“Parasite” has just won the penultimate award at the 92nd Academy Awards! 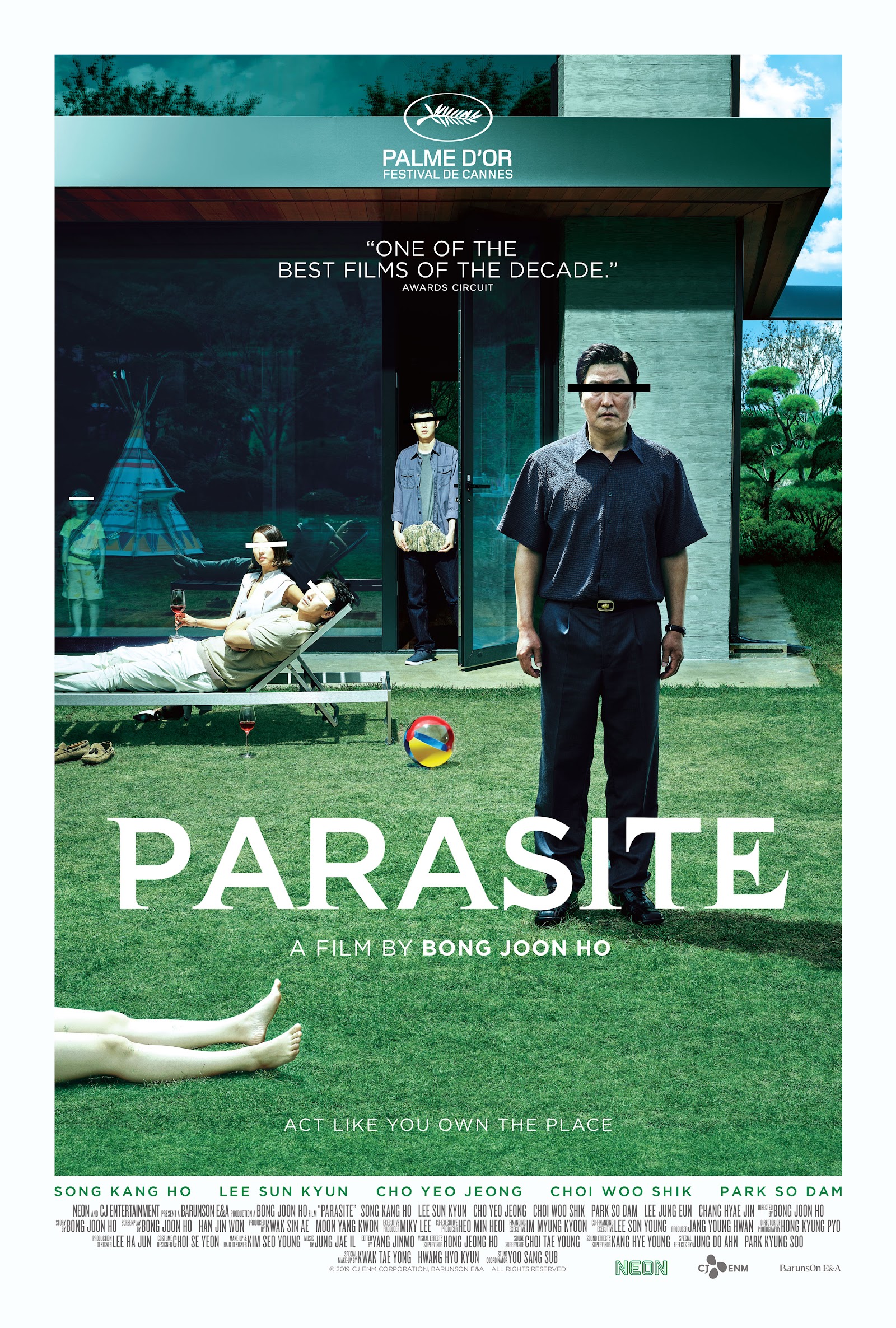 The film took home the trophy for “Best Picture”, the biggest award of the night.

The cast and crew did not hold back as they celebrated the historical award.

This recognition for international film is so needed, and shows that @TheAcademy membership IS changing to reflect the modern industry and audiences!#Parasite #Oscars pic.twitter.com/N42U1wWZtY

Their first award of the night was “Best Original Screenplay”.

#Parasite won best original screenplay. If you want to see a movie about a family searching for a cell phone signal and making pizza boxes? It was excellent!!! pic.twitter.com/bU8Uiiv1lo

The film won its second award of the night in the “Best International Feature Film” category. Originally called “Best Foreign Language Film”, this is the first year the award was presented in its new name.

Their third award of the night was “Best Directer”. Bong Joon Ho is the first South Korean to win this award. He went up against Quentin Tarantino, Todd Phillips, Martin Scorsese, and Sam Mendes.

In Bong Joon Ho’s speech, he shouted how he wished he could split the award into five and share it with his fellow nominees.

“If the Academy allows, I would like to get a Texas chainsaw, split the Oscar trophy into five and share it with all of you.” #Parasite‘s Bong Joon Ho shouts out to his fellow nominees while accepting the award for best director https://t.co/vxEa8ATe8T #Oscars pic.twitter.com/MC2UuDyXfK

“Parasite” is the first international film to win an Academy Award for “Best Picture”.